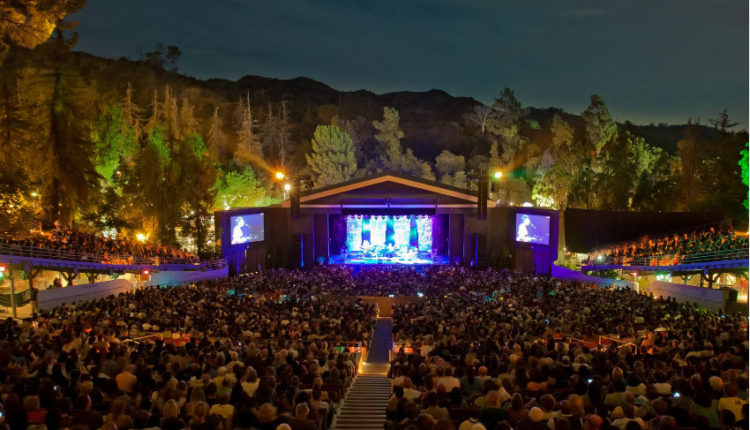 Los Angeles music venues make the city a standout on the world stage for live shows and concerts. No matter what genre you’re looking for, the live music venues in LA make it easy to find. From large arenas and iconic concert halls to open-air venues and low-key lounges, LA has it all.  By virtue of being the city of dreams, a stream of musicians invade LA each year hoping to be discovered.  Live music clubs in Los Angeles vary in size and style.   Greek Theatre at Griffith Park opened in 1929 and the stage is modeled after a Greek temple winning numerous awards for the Best Small Outdoor Venue.  Since 1973, The Roxy has been at the forefront of music in Los Angeles and seen the likes of everyone from Neil Young, Genesis, Van Morrison, and more take the stage here over the years.  Like The Roxy, The Whisky A Go-Go has a long list of Los Angeles music history launching bands such as Motley Crue, The Doors, Guns ‘N Roses and many others.