When you Visit Burbank you’ll find our city is multidimensional. We have theme parks, horseback rides to the Hollywood Sign, hotels, celebrity-packed neighborhoods, our airport, and the fact that as the Media Capital of the World, we are home-base to more than 1,000 entertainment and content-creation companies. 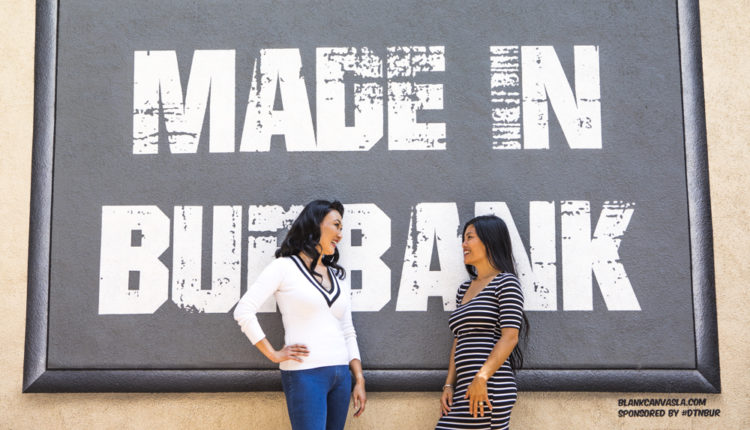 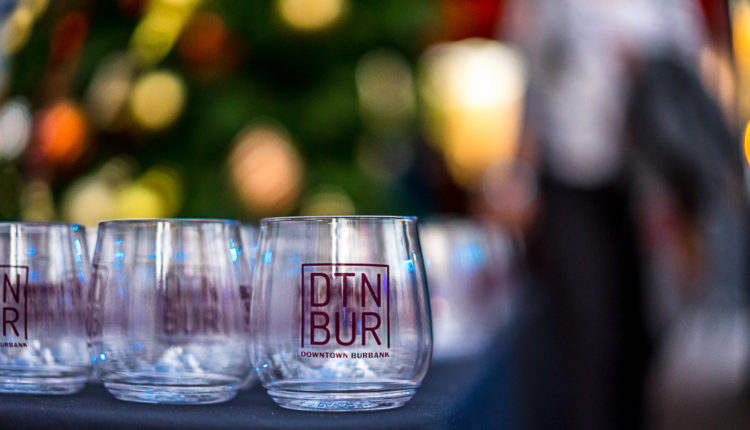 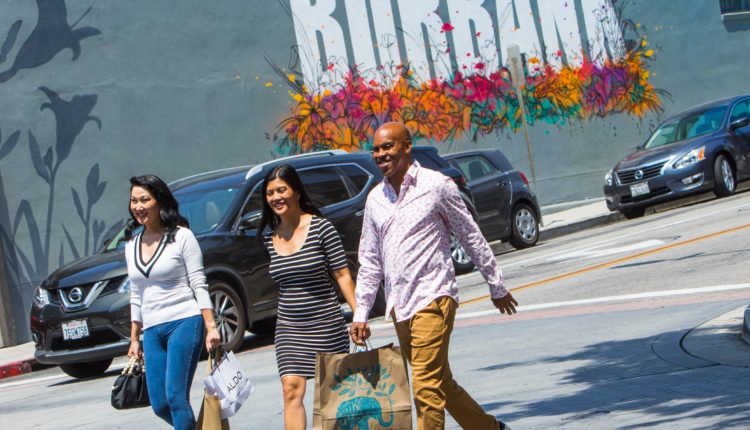 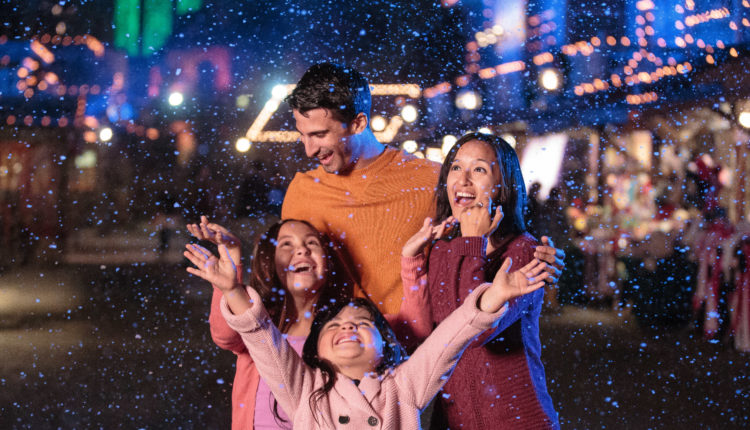 • The Hollywood Burbank Airport, the most convenient way to arrive in the Los Angeles area, and named the #1 Airport in the US by Fodor’s Travel. With more than 5.2 million passengers per year and nonstop flights to 17 US cities, opportunities for national and international connecting flights include JFK, Atlanta, Boston, Chicago, Dallas, and Houston.

• The Warner Bros. Studio Tour Hollywood along with 1,000 other entertainment-related companies. Burbank is also situated next to Universal Studios Hollywood, so a stay in Burbank gives visitors the opportunity to visit two of Los Angeles’ most popular theme parks.

• Live television tapings of such shows as “Mom,” “Conan,” and “The Ellen DeGeneres Show” among many other productions on the Warner Bros. Studios lot

• Burbank is also home to the World Famous West Coast Customs, where will.i.am, Justin Bieber, and many other celebrities are regular customers. Lovers of the great outdoors will enjoy horse rides to the Hollywood Sign and spectacular views of Los Angeles from the Hollywood hills organized by the Los Angeles Equestrian Center.