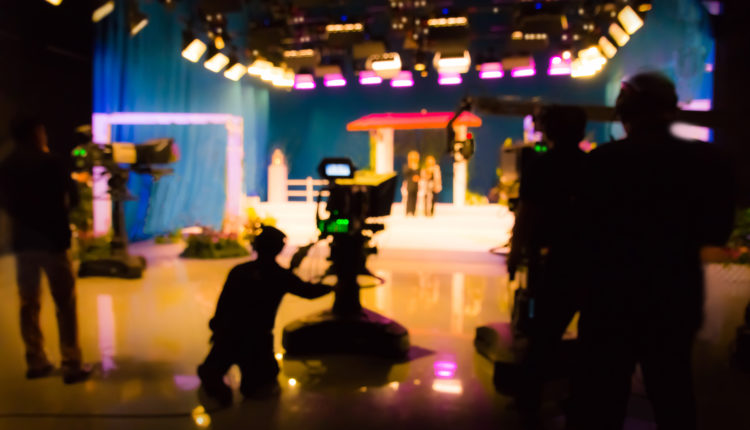 Los Angeles is definitely the place to be for movie and television buffs.  Go behind the scenes on a public tour of well-known film studio back-lots.  Learn behind the scene facts, view cool props and sets and possibly get a glimpse of a celebrity!  A few studios’s to visit: Universal Studio Hollywood Tour. The difference between this tour and the others is that admittance is through the Universal Studios theme park. Jimmy Fallon is the video host on the tram which guides you through 13 city blocks of studio history. The tour includes the King King 360 3-D attraction, a visit to Wisteria Lane from ABC’s “Desperate Wives,” a drive past the Bates Motel from “Psycho” and a possible visit from a famous and terrifying great white shark.

Warner Brothers VIP Studio Tour in Burbank is home to TV shows such as “Friends,” “Gilmore Girls” and “Big Bang Theory.”  Sony Pictures Studio Tours in Culver City was formerly MGM Studios.  This walking tour treats visitors to where the Yellow Brick Road wrapped through Munchkinland. Aliens also called this lot home when “Men In Black” was filmed here.  No trip to LA is complete without a Studio Tour!