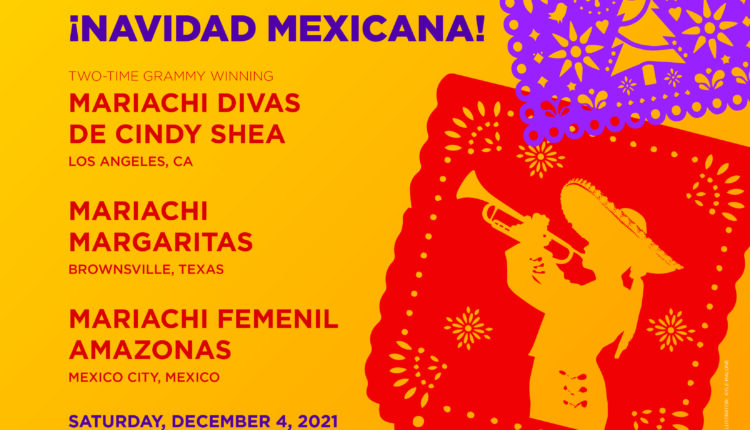 The Mariachi Women’s Foundation recognizes and empowers mariachi women who perform in the male mariachi world by featuring their talents in festivals and amplifying their voices through public forums. Join us for our return to LIVE mariachi music! Launch your holiday season at our FREE 8th Annual International Mariachi Women’s Festival on Saturday, December 4, 2021 @ 5:00 pm at La Plaza de Cultura y Artes in Los Angeles. The festival will open with Mexico City’s Mariachi Femenil Amazonas from Garibaldi Square where male mariachi groups have gathered and performed since the early 1900s. Mariachi Margaritas from Brownsville, Texas will follow and warm your hearts with traditional mariachi music. Our headliners, the two-time Grammy winning Mariachi Divas will close the festival with their captivating Christmas show. Bundle up and enjoy food, drink, and music at this outdoor event. This year’s festival is dedicated to all who have supported the festival since its inception in 2014 . It is presented by the Mariachi Women’s Foundation and La Plaza de Cultura y Artes in partnership with the Mexican Consulate in Los Angeles. The event is free but tax deductible donations to the Mariachi Women’s Foundation will be accepted.

REQUIRED: Proof of Vaccination and Mask

Mariachi Femenil Amazonas is composed of talented musicians who have worked for several years among the male mariachis of Plaza Garibaldi in Mexico City. Inspired by the Greek mythical race of women warriors, the amazons, Mariachi Femenil Amazonas present themselves as strong and skilled musicians in the Mexican male mariachi world. The group was founded in 2015 by Alejandra Carballido,

Since 2009, Mariachi Margaritas has captivated audiences around Texas and the U.S. performing for festivals, private parties, restaurants, concerts and more. In 2019, they began accompanying singer Angela Aguilar in live shows produced by her father the internationally renowned Pepe Aguilar. A highlight for them this year was performing for the entrance of Mexican boxing hero, Canelo Alvarez at a highly anticipated boxing match. All of the members of this group are college educated and 5 of them are public school music teachers. One has a master’s degree and another is currently in her doctoral program. The future is bright for these mariachi women. This group was founded by Karina Vela.

The two-time Grammy winning Mariachi Divas will grace our stage and help us launch the holiday season with their Christmas show. A long-time supporter and festival performer since 2014, they have been nominated for either an American or Latin Grammy a total of 11 times and have won two American Grammys. Founded and Directed by Cindy Shea, the Divas are the official mariachi group for Disney Anaheim.

REQUIRED: Proof of Vaccinations and Mask

The International Mariachi Women’s Festival – The festival was founded in 2014 by Dr. Leonor Xóchitl Pérez and is the first of its kind in the world. Dr. Pérez started her mariachi performance trajectory as a young teenager in East Los Angeles. The festival has featured the world’s most skilled mariachi women. You can learn more about the Mariachi Women’s Foundation that holds the festival at MariachiWomen.Org. Inquiries can be made by e-mailing: MariachiWomen@gmail.com PLEASE DONATE to the foundation on the ticket link or on our webpage: MariachiWomen.Org. You donation will be tax-deductible as we are a non profit organization 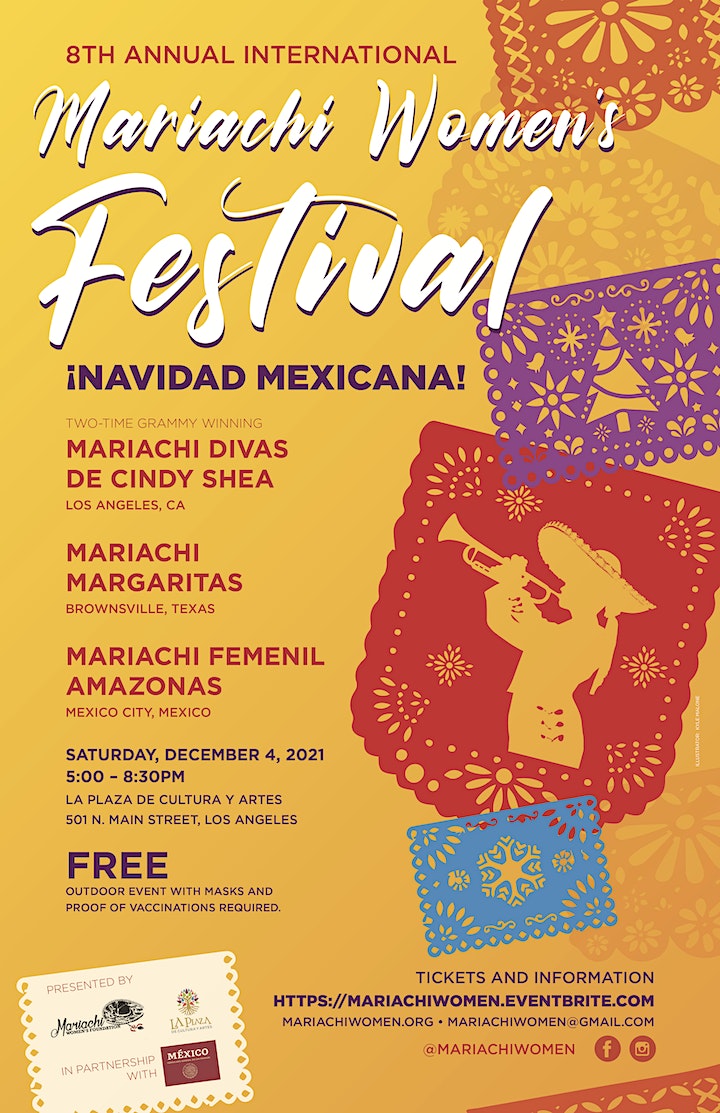 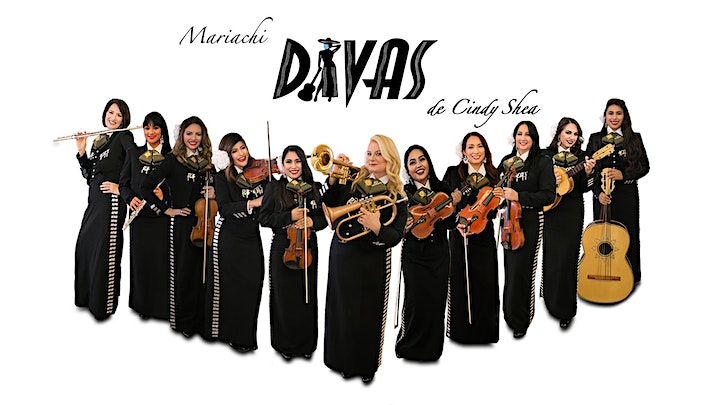 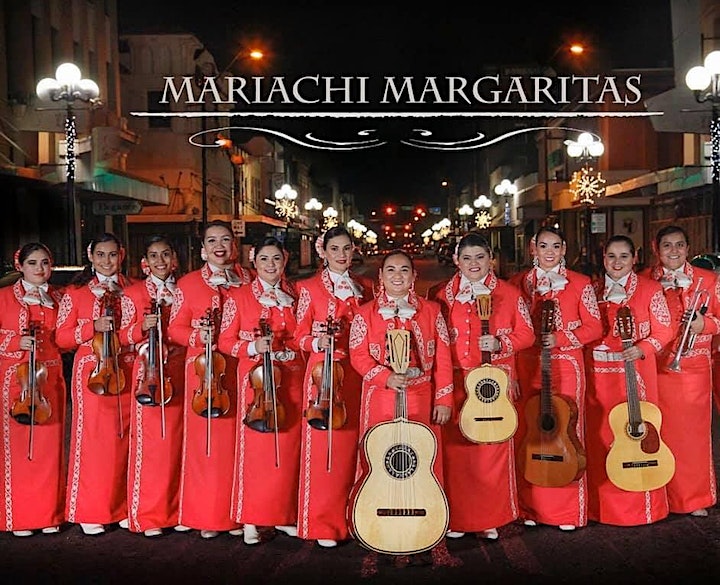