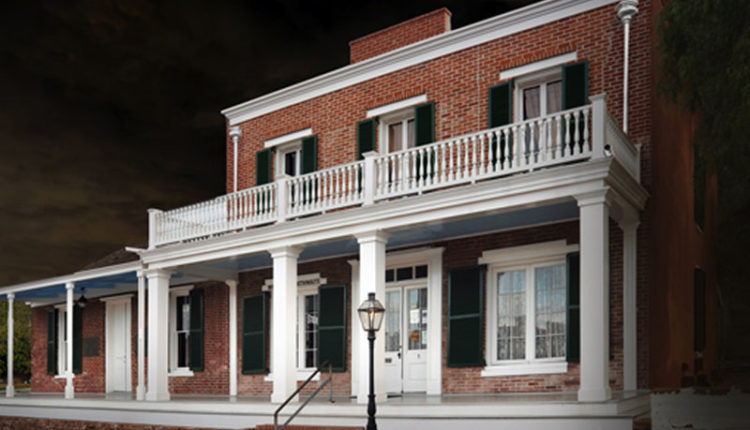 The Whaley House, in Old Town, San Diego, is reputed to be among the most haunted houses in the country. With such a full and colorful history stretching back over 200 years, it is little wonder that San Diego has a reputation for being haunted!

According to the Travel Channel’s America’s Most Haunted, the house is the number one most haunted house in the United States. The alleged hauntings have been reported on numerous other television programs and been written up in countless publications and books since the house first opened as a museum in 1960. Although it cannot be positively stated that the Whaley House is really haunted, the voluminous documentation of paranormal occurrences at the site makes a compelling case. But, if there are ghosts at the Whaley House, who are they and why are they here?

People say that the departed love San Diego so much that they simply don’t want to leave! People report seeing ghostly figures, and feeling cool puffs of air on the back of their necks. Some even hearing low voices that seem to be calling out to them. So, if you’re brave or, just curious, take a trip to The Whaley House Museum for an experience you will never forget.