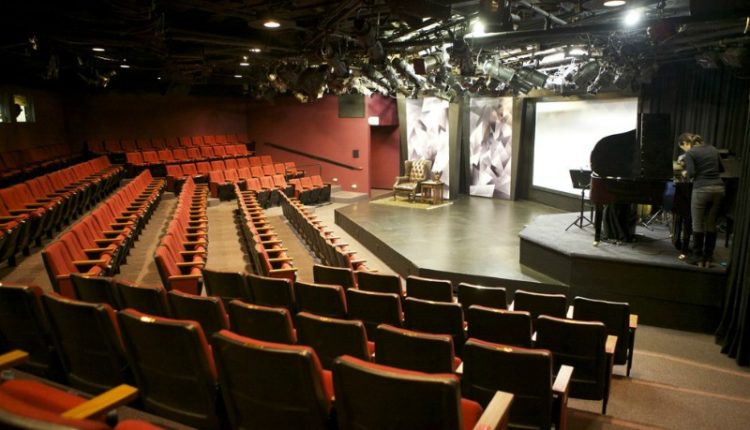 A sensation in Paris, London and New York, and honored with a war chest of awards including a Tony nomination for Best Play. André, now 80 years old, was once a tap dancer who lives with his daughter Anne and her husband Antoine. Or was he an engineer whose daughter Anne lives in London with her new lover, Pierre? The thing is, he is still wearing his pajamas, and he can’t find his watch. He is starting to wonder if he’s losing control. This promises to be a profoundly moving memorable evening of theatre. May 30-Jun 24th.

Get $5 off The Father

North Coast Repertory Theatre has a mission is to create a platform where artist and audience thrive through the intimacy of live theatre, recognizing the power of theatre to challenge complacency, revitalize the imagination, nurture the unexpected and embrace the variety and diversity in our lives.

From its modest beginning over 30 years ago, the North Coast Repertory Theatre, a non-profit organization, has evolved into one of the area’s leading performing arts organizations, recognized for the quality of its work and its commitment to excellence.

Located in Solana Beach, in the heart of San Diego’s Coastal North County, the theatre boasts an award-winning Mainstage season, with performances year-round to over 40,000 people in its intimate 194-seat setting. In addition, the theatre involves thousands of young people each year in the Theatre School at North Coast Rep’s education and outreach programs.

Over the years, the theatre has become known for the diversity of its work and its consistently high artistic quality. North Coast Rep is committed to providing opportunities for local actors, directors and designers, with seven mainstage productions each year, drawn from classic and contemporary theatre. Four Theatre School productions showcase the acting and the technical accomplishments of students studying at the Theatre School. Some shows are aimed at young audiences, while others challenge teen and adult patrons with more thought-provoking themes and age-appropriate casting.

North Coast Repertory Theatre has received critical acclaim from media and audiences alike. Over the past several seasons North Coast Rep has been lauded with numerous Critic’s Pick designations and awards of excellence from The San Diego Union Tribune and KPBS as well as several Southern California media sources. Audiences have come to expect North Coast Rep’s high quality, intimate theatre and diverse selection of productions each season. Striving for excellence, North Coast Rep continues to be truly one of San Diego’s Best intimate theatre’s.